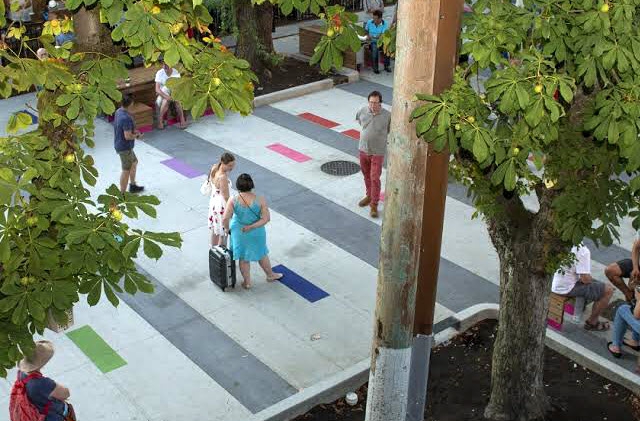 A safe space, inspired by Jim Deva’s lifelong passion for freedom of sexuality, gender diversity, and the fight against censorship, where LGBTQ people and allies can meet, share ideas freely, dare to dream, and love unapologetically. 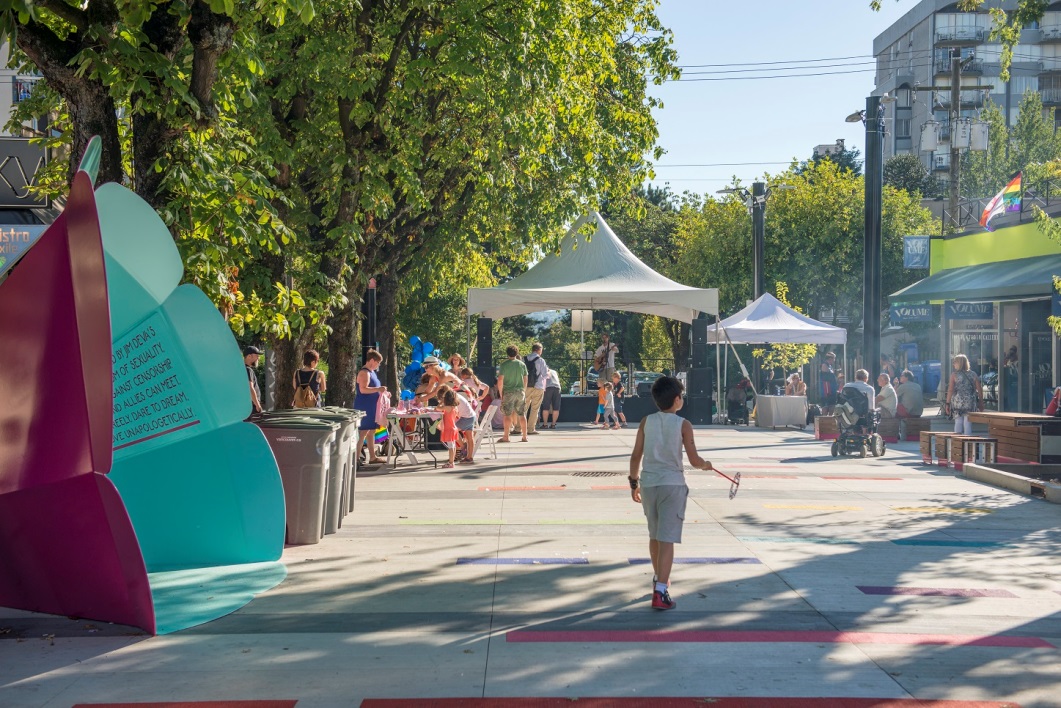 Located in the heart of Vancouver’s Davie Village, next to the rainbow crosswalks at Davie and Bute Streets, Jim Deva Plaza is a community serving gathering space and home to a variety of events and activities.

The plaza is named after Jim Deva, longtime community activist, founder of Little Sister’s Book and Art Emporium, and advocate for Vancouver’s LGTBQ2+ community. Learn more about Jim Deva’s Legacy, his contribution to the community and his commemorative art piece, The Megaphone.

Take part in some great events! Check out all the exciting events planned in the plaza. Lots coming up!

Interested in holding an event in the plaza? Learn more.

Maintenance and stewardship of the space is undertaken through a special partnership between the City of Vancouver and the West End BIA, guided by input from the Plaza Oversight Committee which is comprised of members from the community.

Founding Programming Partners for the plaza are the West End BIA and Hollyburn Properties. 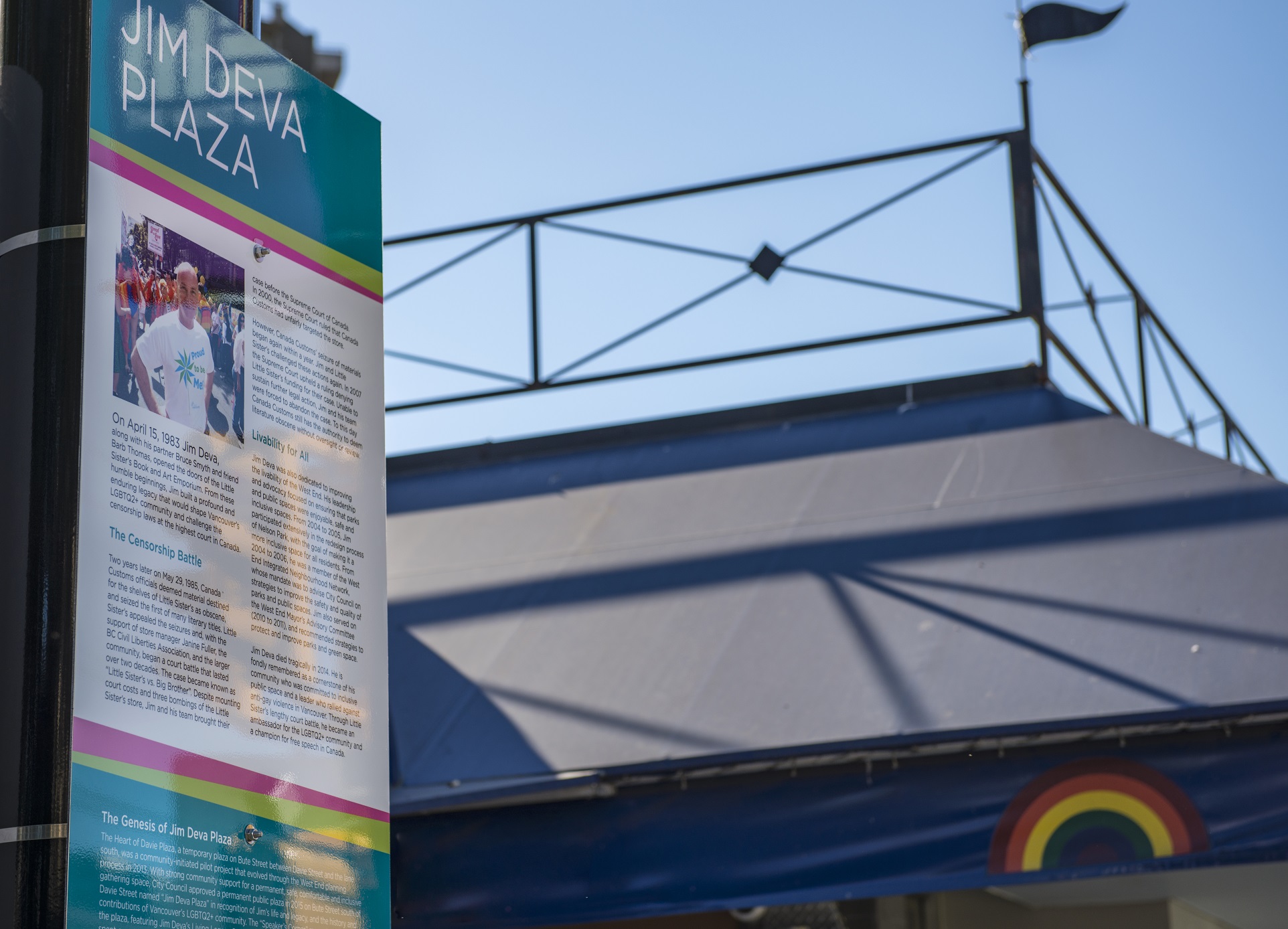 Get here by walking or bicycling

Get here by public transit 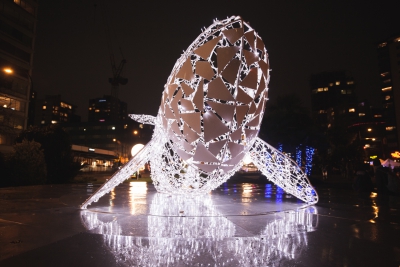 Lumiere Returns to Brighten Up The West End 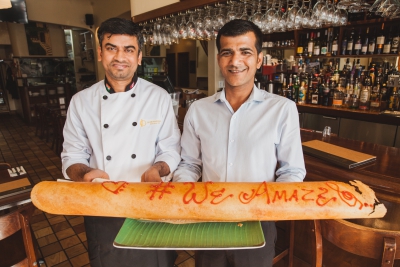 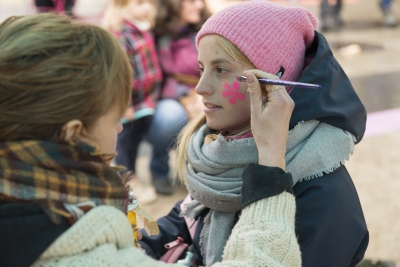 On a rainy Saturday in April, the West End BIA joined a variety of community members and businesses to host the first annual Jim Deva Plaza Neighbourhood Block Party. 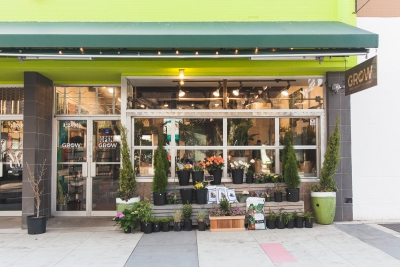 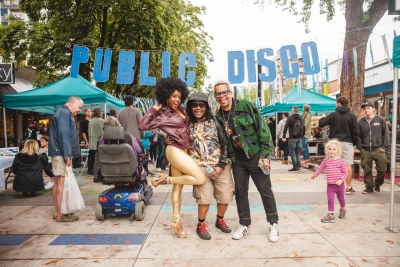 Have a great idea for an event in the Jim Deva Plaza? Does your organization need financial assistance?
Apply for event sponsorship and make your event happen! Deadline is April 30, 2017. 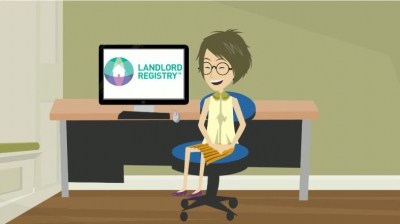 LandlordBC to launch the Landlord Registry at Jim Deva Plaza

On February 25, join LandlordBC at Jim Deva Plaza as they celebrate the launch of the Landlord Registry. 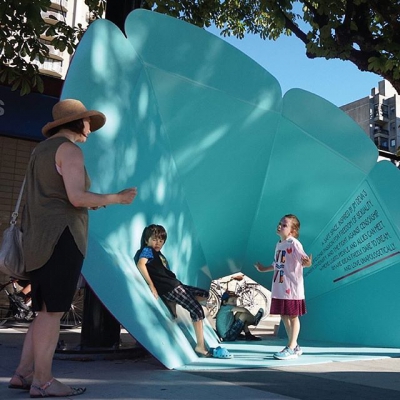 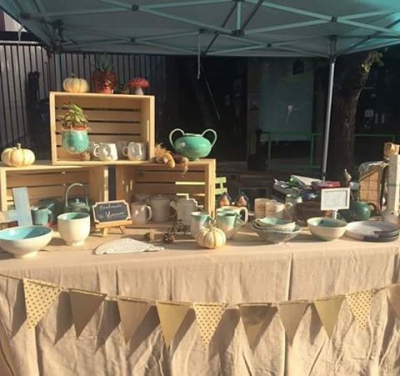 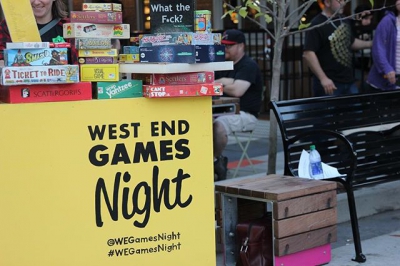 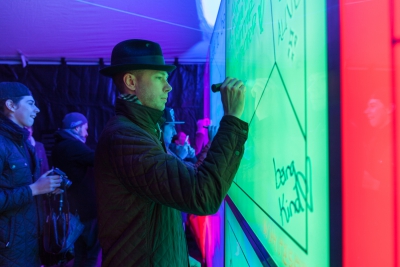 Lumiere kicked off with a bang over the weekend bringing a series of new artistic lighting to the West End for a limited time. 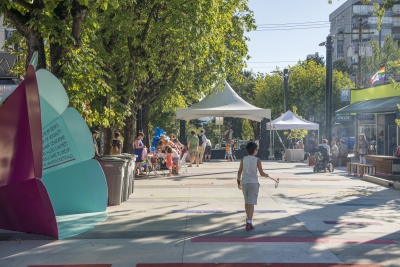 We are currently looking for energetic event organizers and community groups to hold some fall-themed events in Jim Deva Plaza. 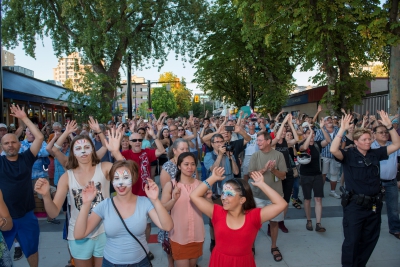 After months of planning and hard work, Jim Deva Plaza officially opened to the public during Vancouver Pride Week! 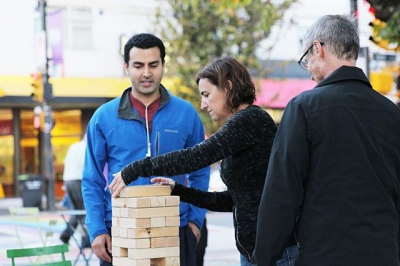 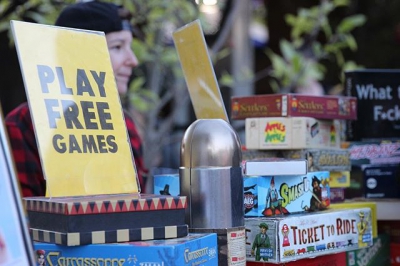 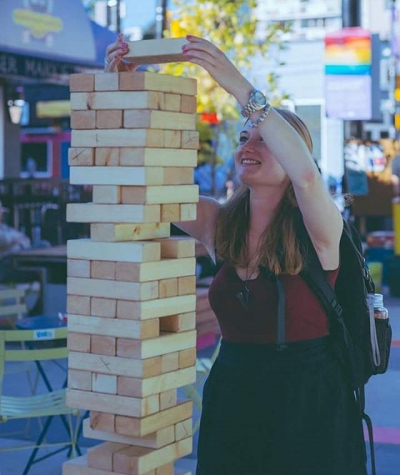